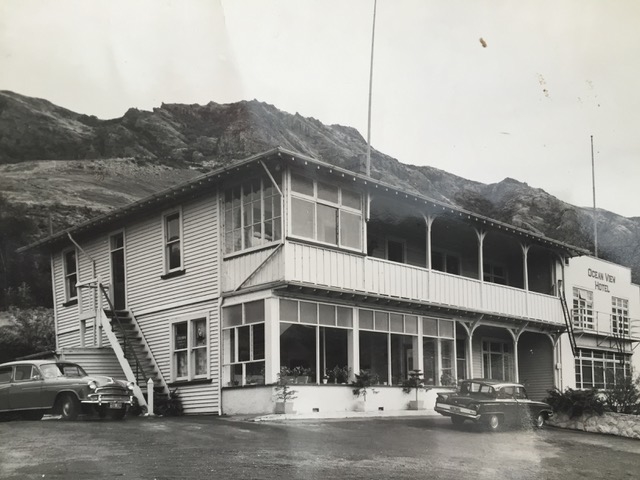 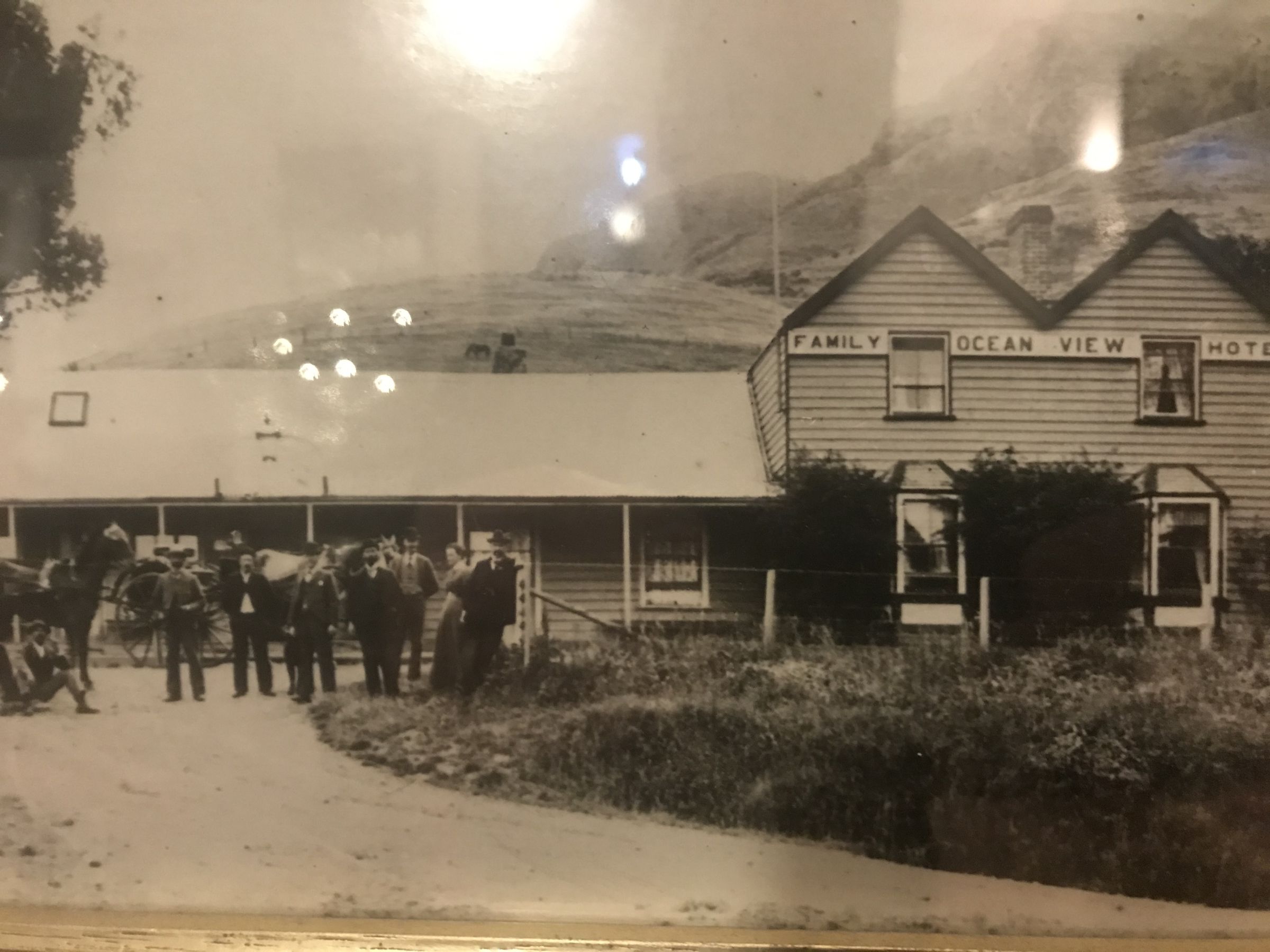 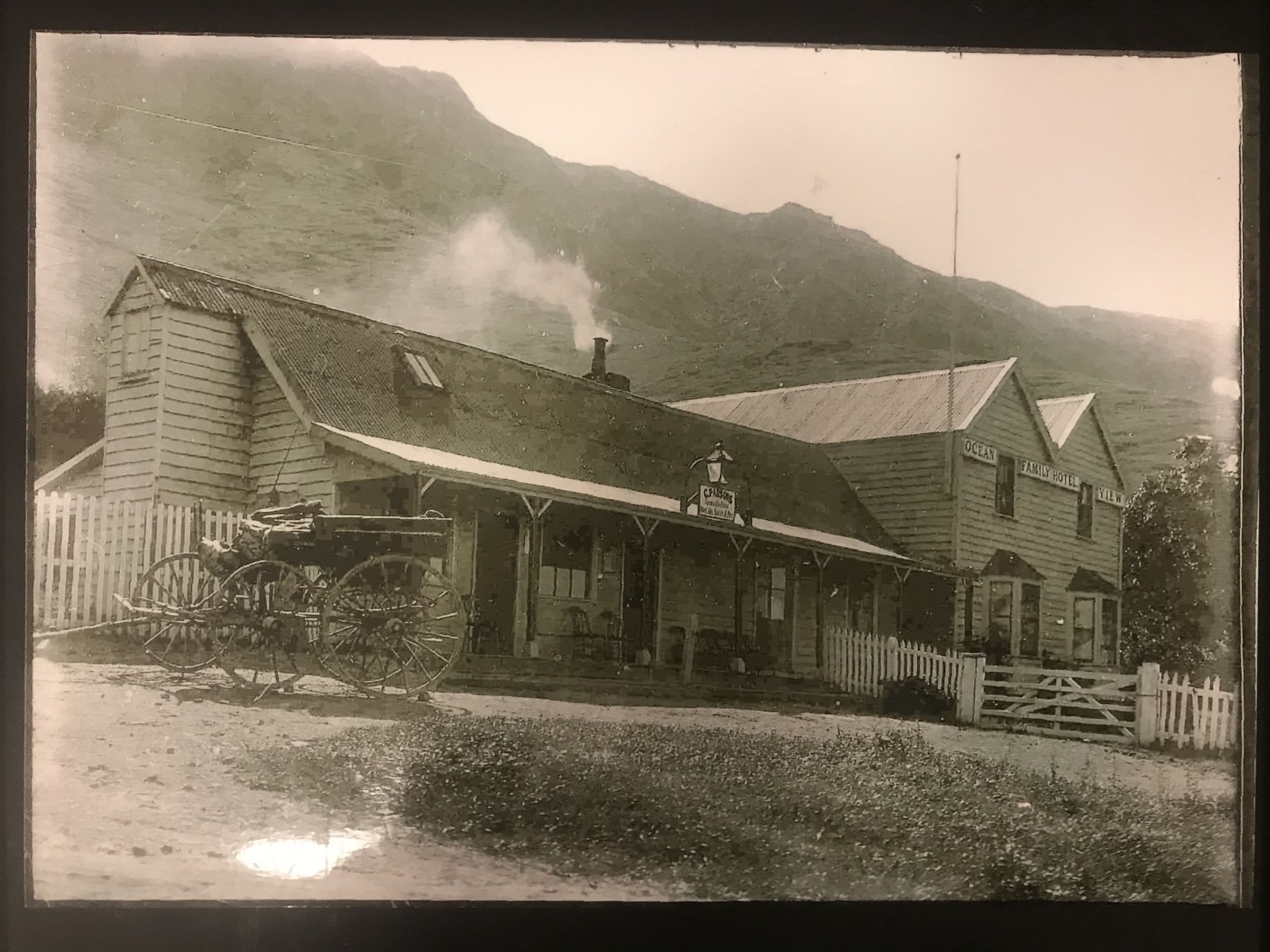 Governors Bay is named after Governor George Grey who legend would have it, moored his ship in our Bay when welcoming immigrants from the first four ships in 1850.  Our hotel came into existence not long after in 1870 and was named the Ocean View Hotel up until 1980 when it was renamed the Smugglers Arms.  There is actually no recorded evidence that the Governor was ever here and in 2021 who really cares.  Prior to it's renaming, the Bay was also known as Dyer's Bay after John Dyer who helped engineer Dyers Pass and had a guesthouse called Waitahuna which is a grand house not far from the hotel.

Recently it became known to us that the original Te Reo name for our area was Ōtoromiro, this translates to "the place of the Miro (a native NZ brown pine) or "the place to collect Miro". It is thought that the area was once heavily forested in these trees and that the Māori came here to collect these trees for their whare and to trap the kereru (native wood pigeon) who were attracted to the Miro's distinctive red berries. After consultation with our local marae, we changed the name of hotel to the Õtoromiro Hotel in December 2020 to mark our 150 years and to honour our joint history in Aotearoa.

The early European settlers in the area were a hardy bunch of mainly farmers who subsisted off the land and aside from beef, sheep and pork there was an abundance of kai from the Bay and fruit and vegetables from the land.  For them, a trip to Christchurch was a rare occasion.  Due to it's maritime climate in the mid-twentieth century the Bay area increasingly became the market gardens of Christchurch and there was an abundance of orchards.  It also became increasingly popular as a honeymoon destination much like a modern day version of Fiji (lol).

Throughout the hotel's existence, it has chiefly relied on the patronage of visitors from over the hill, Otautahi/Christchurch, as the small population of Governors Bay is not enough to support the hotel throughout the year.  This is still very much the case and although we love our locals very much in times like this, post-Covid, it is especially nice that we continue to attract many "flatlanders" over the hill supporting our hotel and the Harbour House cafe across the road from us.